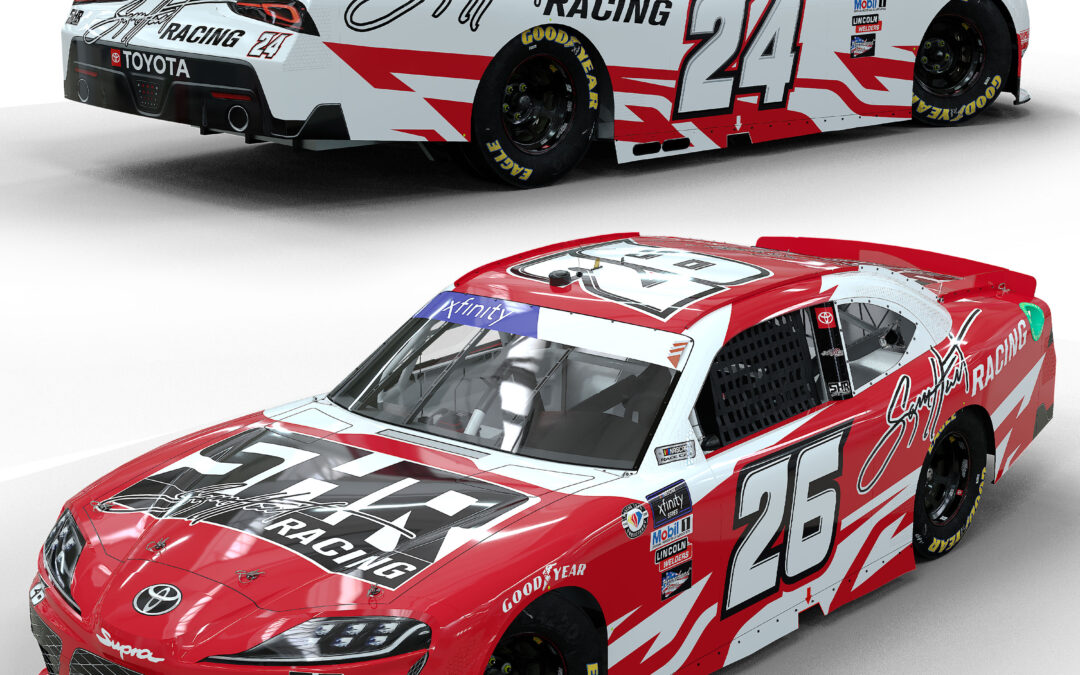 Kaz Grala to compete full-time in the No. 26 GR Supra.

Connor Mosack anchors the No. 24 GR Supra for 20 races.

Sam Hunt Racing (SHR) announces today that the team will field two full-time cars in the NASCAR Xfinity Series (NXS) in 2023. Kaz Grala will pilot the team’s No. 26 Toyota GR Supra, while the No. 24 Toyota GR Supra will be anchored by Connor Mosack, who will compete in 20 races starting at Phoenix Raceway in March.

“Timing and patience have been pivotal components of our growth process at SHR. Expanding to two full-time teams in 2023 brings an excitement level only matched by the responsibility and expectation to compete at a high level every week,” said Sam Hunt, owner of Sam Hunt Racing. “It goes without saying that having a full-time driver in the No. 26 for the first time is a blessing to our organization and an important compo- nent of our growth. Kaz is a highly talented and experienced driver and has strived for an opportunity like this for a long time. Having Connor anchor the No. 24 team is some- thing we are also really looking forward to. He is a very talented young man and has every trait and characteristic I look for in a young driver. We’re heading into 2023 with confidence in both teams and drivers, and I’m excited to continue to build this pro- gram with each of them.” 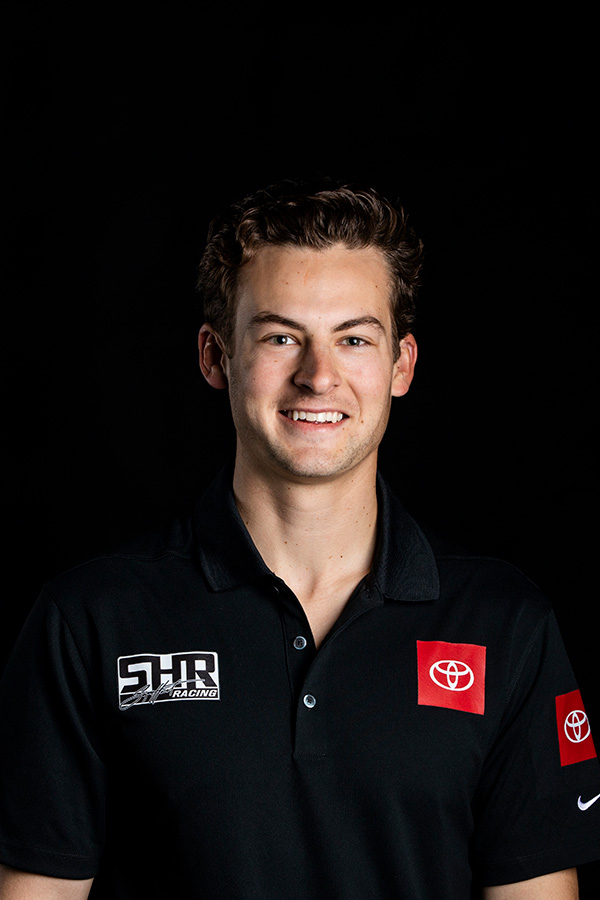 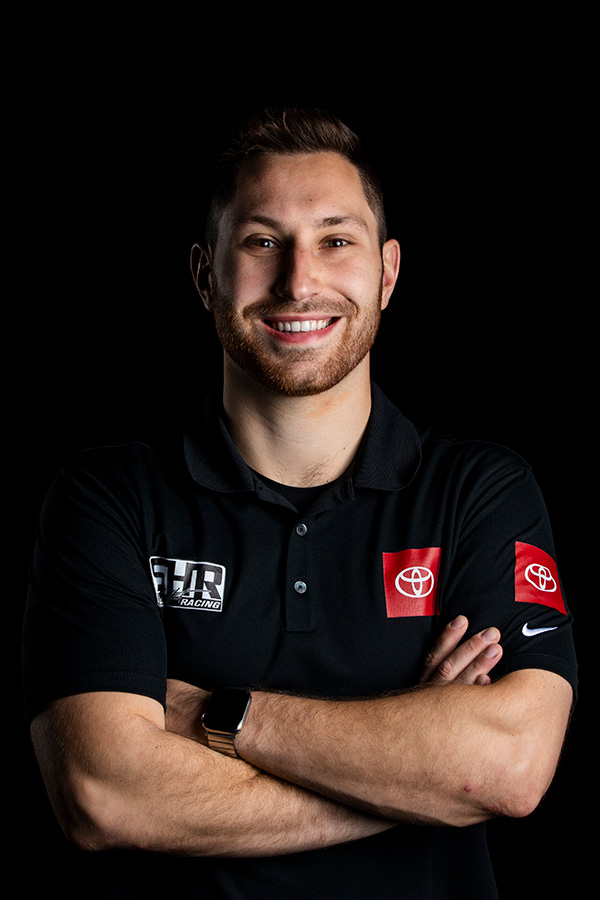 For the first time in his career, Kaz Grala will compete in the NXS in a full-time capacity. He has 44 career NXS starts, collecting five top-five and 10 top-10 finishes over five years of competition. The 23-year-old has competed in all three NASCAR national touring se- ries. He earned a top-10 finish in his NASCAR Cup Series (NCS) debut in 2020 and is the youngest driver to win in NASCAR’s history at Daytona International Speedway following his first win in the NASCAR Craftsman Truck Series in 2017. Grala will pilot the No. 26 with Allen Hart continuing as the team’s crew chief for a second season.

“I’ve scratched and clawed for each opportunity over the past several seasons, and while it hasn’t been easy, it’s made me appreciate this sport and its difficulty more than I ever could have if things had been easy,” said Grala. “I feel like everything has finally come together at the perfect time in my life with the right team around me to start that next chapter in my career. I couldn’t be more proud and hopeful heading into 2023 with Sam Hunt Racing with a chance to compete for a championship. I’ve worked my whole life to get to this point, and I intend to make the absolute most of it next year and beyond.”

Connor Mosack, who will start his 20-race campaign at Phoenix Raceway, will continue to build on his stock car racing career throughout 2023. The 2020 CARS Tour Rookie of the Year and race-winning, championship-contending driver in the Pirelli TransAm TA2 series made the move to NASCAR’s national touring series level in 2022, competing in two NCTS races and two NXS races, including a top-15 finish for Sam Hunt Racing at Watkins Glen International in August. In addition to his national touring series starts, Mo- sack competed in eight ARCA Menards Series races, securing four top-five and seven top-10 finishes. In his full-time effort in TransAm TA2 competition in 2022, he won at Watkins Glen International and received six pole positions and five podium finishes.

“Being able to run 20 races in the Xfinity Series next year is a really big deal to me,” said Mosack. “Two years ago, I didn’t really know where I was going or how I was going to get there. Racing in this series is a big step toward where I want to go, and I’m excited it is with a team like Sam Hunt Racing. With SHR being a growing team, I know I can de- velop relationships with everyone involved and continue to learn from them. I’ve en- joyed getting to know Sam and trust that his team and values will help to develop me as a driver.”

Sam Hunt Racing adds Kris Bowen, former crew chief of the No. 02 NXS team, as the leader of the No. 24 team throughout the 2023 season.

Partnership information, Mosack’s schedule, and the remainder of the team drivers for the No. 24 entry will be announced at a later date.

No comments to show.