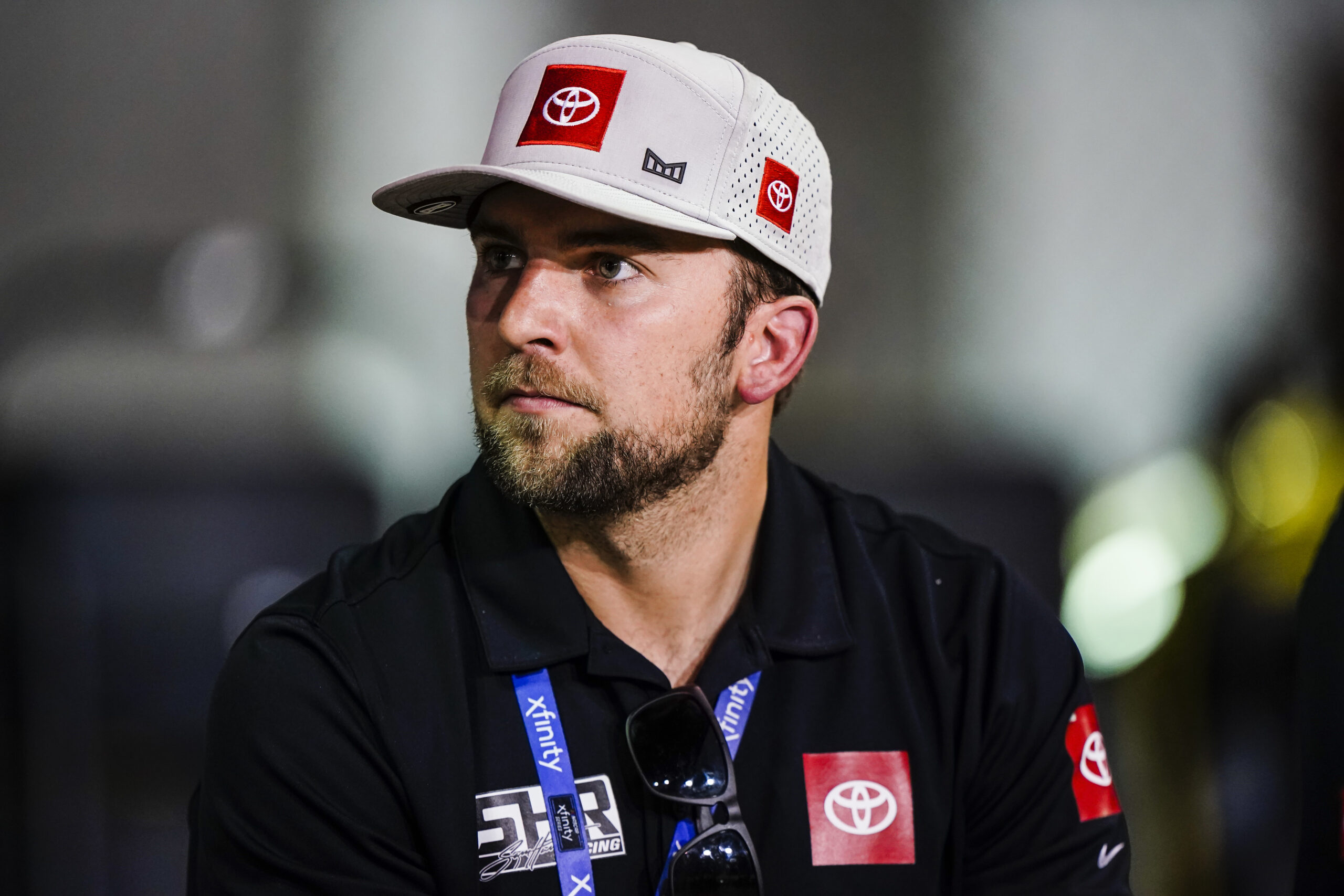 “Without any true investors, its been a brick by brick process building this thing.”

How it all began…

Sam Hunt has been surrounded by racing his entire life. Growing up in Holland, Sam found a love for racing when he began his karting career, and he carried that passion for motorsports with him when his family moved back to the United States in 2004.

Sam began his NASCAR regional touring series career in 2012 at the age of 19. While he began racing for Precision Performance, he later raced for his family-owned team.

With a passion for racing, but at a crossroads in his driving career, Sam sought the advice and mentorship of JD Gibbs, who advised him to go to school, study, and get an education. Sam pursued a Business and Finance degree at Virginia Commonwealth University with the goal in mind that he would open and operate his own race team.

Upon Sam’s graduation from VCU in the Fall of 2017, the doors to Sam Hunt Racing were open. In 2018, Sam Hunt Racing made its first start in the ARCA Menards Series East at Langley Speedway with rookie driver Colin Garrett. The team was supposed to run a handful of races that season, but a 6th-place finish in the team’s first start lead to a full-season effort. SHR continued to compete in the ARCA Menards Series East throughout 2019.

In October of 2019, Sam Hunt Racing took a leap of faith as it began its journey in the NASCAR Xfinity Series. In its series debut, SHR captured a Top-15 qualifying effort and finished 21st, shocking the NASCAR National Touring Series industry.