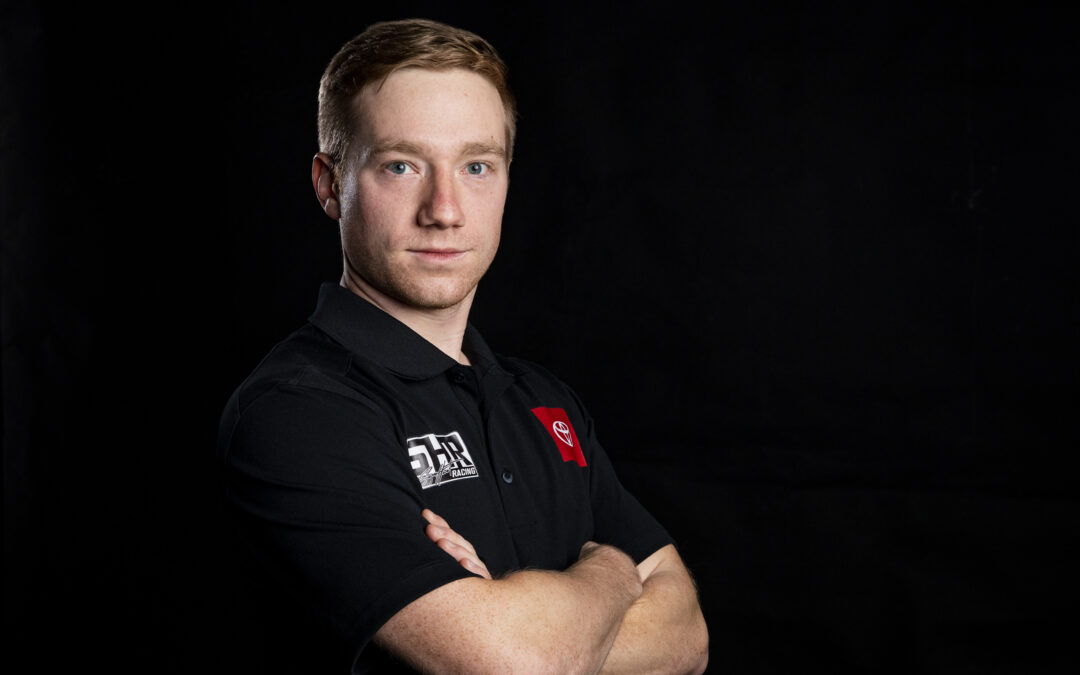 MOORESVILLE, N.C. (January 23, 2022) – Sam Hunt Racing (SHR) announces today that Tyler Reddick, a two-time NASCAR Xfinity Series (NXS) Champion, will pilot the team’s No. 24 Toyota GR Supra for select races during the 2023 NXS season. The 10-time series winner’s first race behind the wheel of the No. 24 entry will take place at Auto Club Speedway in February.

“It’s an honor to have Tyler, a multi-time Xfinity Series champion, join our team during a pivotal and incredible year for our company,” said Sam Hunt, owner of Sam Hunt Racing. “The excitement is already high heading into 2023 as we’re growing to a two-car, full-time operation, and to have his understanding of this series and these cars is invaluable. We’re excited to have him and his experience behind the wheel of one of our cars as our program continues to grow.”

Reddick won two consecutive NASCAR Xfinity Series championships in 2018 and 2019. Over his five seasons in the series, he’s won 10 races and brought home 38 Top-5 and 58 Top-10 finishes in 96 starts. Over the course of his NXS career, Reddick has led 901 laps and has an average finish of 11.6.

“I’m looking forward to the opportunity to run some races in the Xfinity Series with Sam Hunt Racing,” said Reddick. “This is a big year for their team as they move to full-time racing with two cars and I’m excited to be a part of helping them grow. This is also another great chance to get in a few more races with Team Toyota. As I’ve been preparing for my first season with 23XI Racing in the Cup Series, I’ve been really impressed at the resources provided by Toyota, so I know we’ll show up to the track with a chance to win.”

Reddick will pilot a GR Supra for the first time in the NXS as the California native is a new addition to the Toyota Racing family beginning with the 2023 NASCAR season. Reddick, who has earned back-to-back Playoff berths, will drive the No. 45 Toyota Camry TRD in the NASCAR Cup Series for 23XI Racing.

Reddick’s full NXS schedule and partnership information are to be announced.

–
ABOUT TOYOTA
–
Toyota (NYSE:TM), creator of the Prius hybrid and the Mirai fuel cell vehicle, is committed to building vehicles for the way people live through our Toyota and Lexus brands, and directly employs more than 48,000 people in North America (more than 39,000 in the U.S.).
–
Over the past 65 years, Toyota has assembled nearly 45 million cars and trucks in North America at the company’s 13 manufacturing plants. By 2025, the company’s 14th plant in North Carolina will begin to manufacture automotive batteries for electrified vehicles.
–
Through our more than 1,800 North American dealerships (nearly 1,500 in the U.S.), Toyota sold more than 2.4 million cars and trucks (more than 2.1 million in the U.S.) in 2022, of which, nearly one quarter were electrified vehicles (full battery, hybrid, plug-in hybrid and fuel cell).

No comments to show.